The different fragrances of Dior Homme 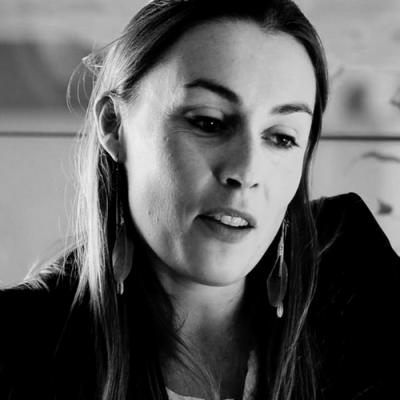 Guerlain is a great creative house whose role as official perfumer is particularly popular. The latter has been occupied by the talented Thierry Wasser since 2006. He is the only one to have held this position without bearing the name of the Guerlain family and owes its salvation solely to his extraordinary talent. However, he does not work alone and most often surrounds himself with talented characters. As such, he works regularly in collaboration with designer Delphine Jelk.

Delphine Jelk was not initially intended to integrate the world of perfumery. She first studied fashion and gained experience in perfume marketing. This is how she was seduced by this unusual universe. She therefore headed for the Institut de Parfumerie de Grasse, from which she left with a diploma in her pocket. First of all, she occupied a place within the Drom company. This company is considered to be the “Petit Poucet” of the world perfume market dominated by real giants. It is a German family business with only five production units worldwide, but with unparalleled creativity and responsiveness. This is where Delphine Jelk cut her teeth,

Building on this success, Delphine Jelk joined the Guerlain team in 2013 alongside Thierry Wasser and Frédéric Sacone. It opens up a bright creative future within one of the most famous houses on the planet.